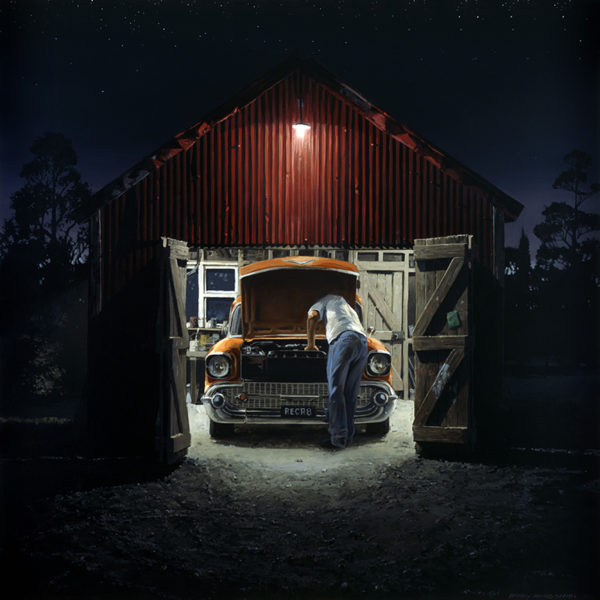 The Power and The Passion

But never has it been the theme for a hot rod show, that is until now. For the 2019 West Australian Hot Rod & Street Machine Spectacular, WAHRP has chosen the phrase to pay homage to the passion that drives hot rodders, machiners and motorcyclists in their quest to develop machines with power to satisfy their needs. That many chose to burn the midnight oil to achieve their desire also pays due respect to the origin of the song.

WAHRP has already made arrangements for a number of vehicles to illustrate the theme on the floor of the show in June. Entrants are also invited to interpret the theme in their individual displays and be in the running for the ‘Best Show Theme’ trophy presented Sunday afternoon.