How your car is judged

An evolution of judging criteria

The WA Hot Rod & Street Machine Spectacular, since its inception in 1997, has been sanctioned by the Australian Street Rod Federation and as such has been structured to reflect the ASRF judging criteria for modified cars entered in any State Title event.
A total of four judges, two from WA, two from interstate, complete their assessment of those vehicles entered for judging with a computerised judging program. Two judges examine bodywork, the engine and engine bay, paint, wheels and tyres. The other two judges award points for interior and rear sections, undercarriage and safety details.
Since January 2017, WA Hot Rod Promotions Inc. has begun restructuring for a dual sanction involving both the Australian Street Rod Federation and its responsibility for 1948 and earlier vehicles and the Australian Street Machine Federation’s representation of post 1948 vehicles. This dual sanction will ultimately acknowledge, classify and judge any vehicle entered in a Western Australian State Title event.
As this restructuring evolves toward a national baseline, so too will the judging criteria for both the hot rod and street machine entries of all the shows sanctioned by both national organisations.
An announcement will be made when revised judging formats are completed. 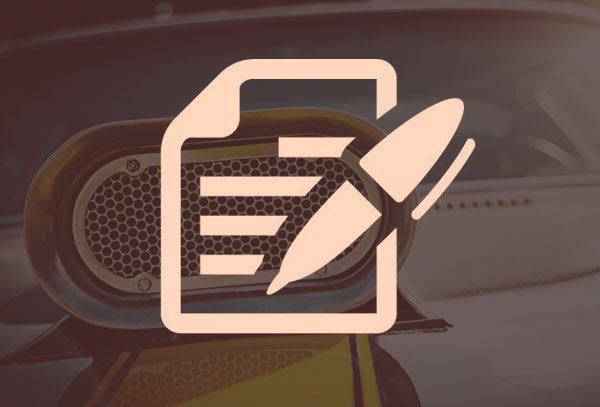 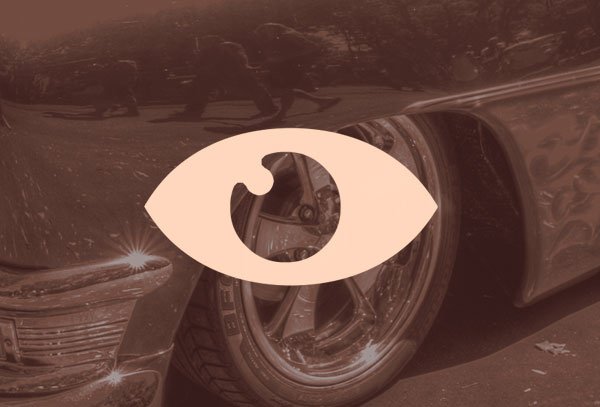 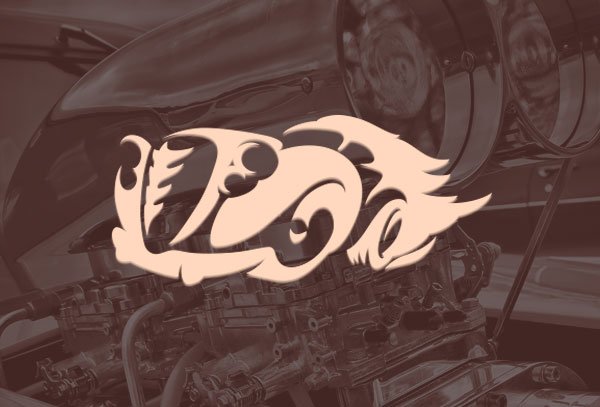 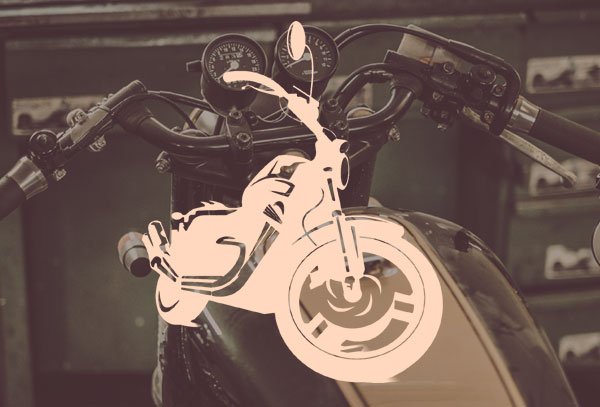