The WA Hot Rod & Street Machine Spectacular was born one Saturday afternoon in late 1995 on a suburban front veranda as a group of Perth hot rodders chatted about their shared dream of bringing back to Western Australia the glitz and glamour of a high quality indoor car show. Formally registered the following year as WA Hot Rod Promotions Inc., that group of volunteers worked tirelessly to open the first Spectacular to the public in October 1997 at the Claremont Showground.

In its two decades, the show has grown to double its original size and moved venue to the Burswood Dome and back again to Claremont. It has encouraged an ever-growing outside display of hundreds of hot rods, classics, muscle cars and motorcycles each day of the weekend, giving patrons the opportunity to not only see but also hear and feel the best enthusiast vehicles in WA up close and personal. Inside the pavilions, the cars on display have grown in quality and design to be of the highest international standard and put Perth firmly on the world map of prestigious hot rod shows. It is a show that also highlights the skills and talents of the Western Australian hot rod industry spanning fabricators, painters, upholsterers, engineers, photographers, component manufacturers and suppliers.

Such is the magnitude of the show that it requires the untiring talents of a dedicated group of volunteers to produce and manage it. Some are into hot rods, others into customs, street machines and motorcycles. There are commercial engineers and car builders sitting on the committee, auto industry retailers and journalists as well as trade and professional representatives. Their enthusiasm and imagination drives each event; their reward is the shared success of the weekend. They receive no personal financial recognition for their efforts, indeed they insist that a wide range of charities benefit from the proceeds of each show. Princess Margaret Hospital, the Autism Association of Western Australia, Ronald McDonald House and the SAS Unit Trust are just a few of the major organisations chosen by the committee over the years as worthy of donation and support. The charity selected for WAHRP’s support in 2020 is Orana House.

The WA Hot Rod & Street Machine Spectacularr is the premier custom car and motorcycle show in Western Australia. As it continues to grow, patrons can expect innovation and entertainment, inspiration and engineering excellence as they enter the gates to the show. Just wait until you see what the committee has planned for this year’s event. 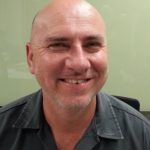 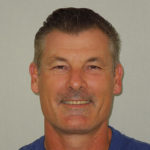 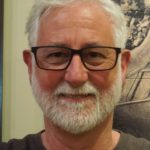 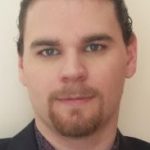 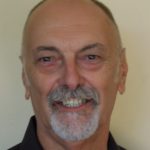 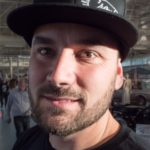 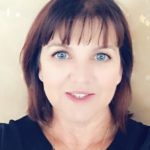 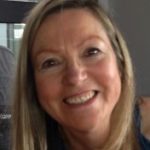 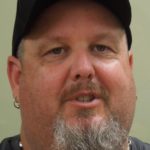 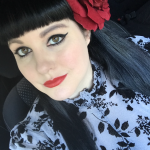 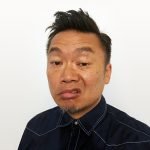 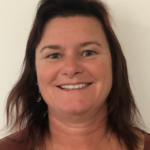 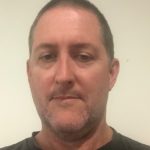