It seems like a lifetime ago that we all got together one rainy weekend back in June 2019 – the before times.  Before pandemics, before social distancing, before masks, dare we say it, before vaccines!  With organisation of the next show well underway in 2020, it all got put on hold as the whole world tried to deal with a situation that it hadn’t faced for over 100 years.  With a bit of luck, things would be back to normal in 2021, but with Covid still running rampant, border closures cutting us off from the rest of the country and snap lockdowns threatening to throw a real spanner in the works, we decided to postpone the show again until things settled down to something resembling normal.

Well, who knows what’s normal these days, but one thing we are certain of is that the WA Hot Rod & Street Machine Spectacular is back on and it will be landing at Claremont Showground on the weekend of November 26-27.  We’re expecting it to be better than ever, because while the world was going a little bit nuts from being locked in their houses, the hot rodders, street machiners and custom bike builders took the opportunity to lock themselves in their sheds and get busy finishing off, or maybe even starting, their dream projects.  We’re expecting a bunch of new cars and bikes to make their debut at the Hot Rod & Street Machine Spectacular, so this is going to be one you won’t want to miss.

As planning for all major elements of the show is still underway, Koolsville details will be announced at a later date.

With the dates just a week after the Adelaide Extreme Auto Expo, we might even get a few people make the trek across the Nullarbor to bring their cars to a whole new audience.  We’re also a qualifying round for Meguiar’s Superstars, which sees the best cars in the country compete for the Grand Master prize in Melbourne at MotorEx 2023.

So make sure you lock it in your diary, bring the whole family along to the premier indoor show in Western Australia.  It will be a riot of glistening chrome, fanciful paint, towering engines and much more. 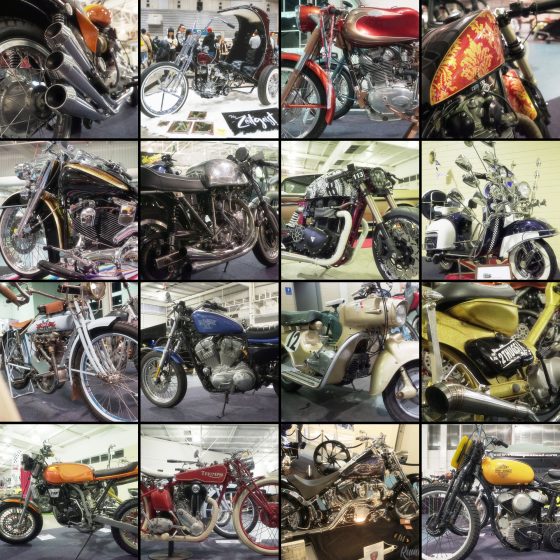 We are back! I know you guys and gals have been busy busy busy the… 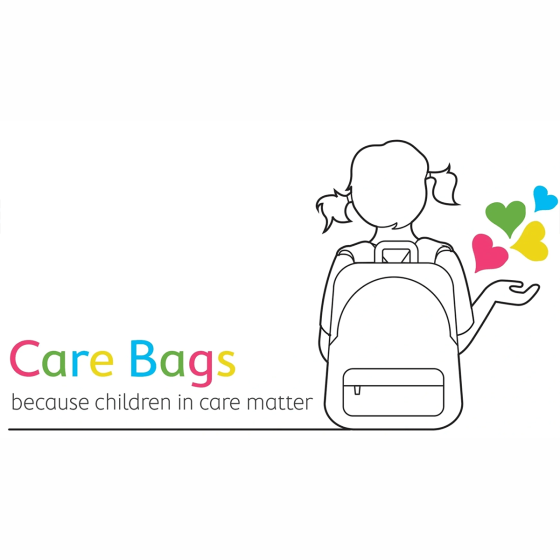 The Charity that will benefit  from proceeds of the 2022 WAHRP Inc Show: Care Bags…

Login to WA HOT ROD & STREET MACHINE SPECTACULAR
Reset Password
Enter the username or e-mail you used in your profile. A password reset link will be sent to you by email.
TICKETS AVAILABLE SOON

Tickets to the 2022 Spectacular will available very soon. Hang tight and check back with us soon for more details.
Save the date!! November 26-27, 2022.